Scientists studying a band member believed to be one of the makers of the song. Out of the blue a Reykjavík band released a song the 2nd of September, taking scientists and other experts completely by surprise. As can be expected with songs, it is around twelve minutes long and has some different parts and melodies, with those parts together making up the composition of it. The song having been made by a band is also common, band’s with their individual members often communal

Scientists are SHOCKED by what happens when this band’s new song seems to be ending. It keeps on going. The musical band GODCHILLA just released a new song titled Falling. It’s a number from their upcoming album that is to be released at a certain point in time. The song is what some straight edge punks call “excruciatingly long” and a few technically gifted prog-lovers describe as “containing way too few abrupt time signature changes”. Most people will find something not to

BREAKING: Doom bands will PLAY the same riff OVER AND OVER for what seems like an eternity 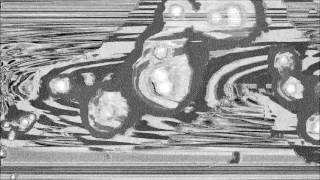 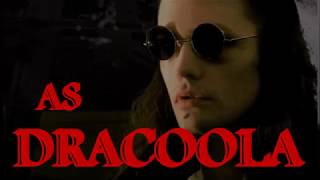